If you’re a fan of K-pop, you have no doubt noticed some of BTS’s songs. This band has a reputation for provoking strong emotions, but their lyrics are just as potent. In the song “N.O.,” the septet mocks South Korean society in a Matrix-like music video. In its lyrics, the septet condemns young people for studying like robots.

Known as the world’s weakest hero, this inspirational song is based on the manga character of the same name. BTS’s rap song is an auto-tuned patchwork of hip-hop and EDM, featuring percussive whistles and churchy breakdowns. Which BTS lyrics are your favorite? Let us know in the comments! And don’t forget to check out BTS’s new album!

“Bangarang” is an empowering song with a message of not giving up. As a group, BTS have written songs for the ARMYs to make them believe in themselves. This song is a reminder to not give up, regardless of the circumstances you are facing. BTS have been writing songs for fans since their debut and have released several singles for their fan base, including “Magic Shop” and “Speaking of Love.”

“Bangarang” is a classic BTS song, and is the most popular of the group’s singles. The song, which was released on the Skool Luv Affair EP, conveys a message of hope and optimism. Despite the soaring bass percussion and warped synth, the lyrics speak directly to the heart. “Tomorrow” reminds listeners to never give up, and to look forward to tomorrow. 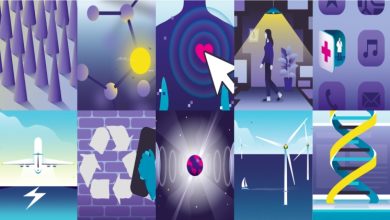 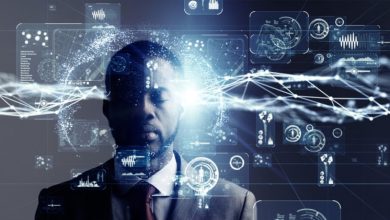 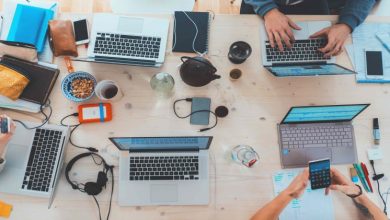 Is a Social Media Agency a Good Business?